A mysterious masked woman, heavily scarred & seemingly broken in many ways. Opo aan Khife speaks little of her past with those who press her, and often tries to dodge questions of her history with the empire. She spends much of her time in the lane observing the savages of Eorzea, occasionally looking for work. 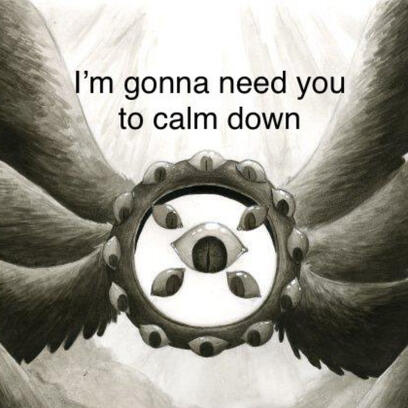